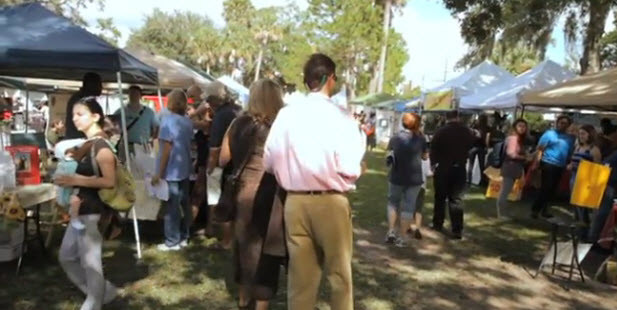 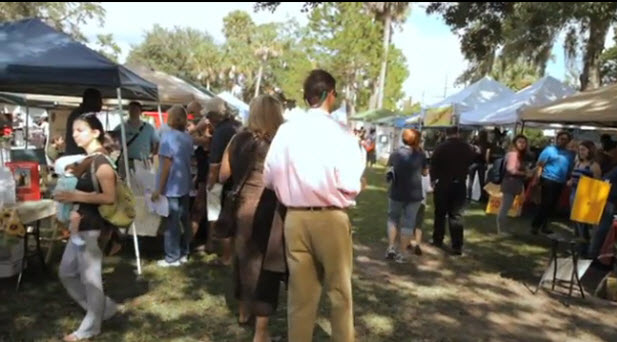 In 2009, John Rife decided to start hosting a festival that would put the spotlight on local food in Winter Park, Fla.

It was kind of an ambitious goal – John already had a full-time job and just $4,000 for marketing.

Still, he was determined to create a festival that would give Florida farmers, restaurateurs, gardeners, and other food suppliers some exposure, and hopefully build a community event in the process.

“I basically had four tomato plants growing in the window when I thought of it,” John says, “But I really wanted a way to promote all of the farmers in Florida.”

John and his staff of three worked diligently to make Winter Park Harvest Festival a reality. They expected about 1,000 guests to come to the first festival, which took place in November 2010. Instead, they got over 3,000. Last year, 5,000 attendees showed up for the event.

Expectations are already high for the third-annual festival, which is scheduled for November 17–18 this year.

Getting the word out

One of the most important tools that John uses to organize the Winter Park Harvest Festival each year is Constant Contact. “We couldn’t do the event without it,” he says.

I love to hear the stories of small businesses & organizations who are using Constant Contact creatively and effectively. I also run...