Do Nonprofits Rock at Social Media Marketing? And Other Hot Topics 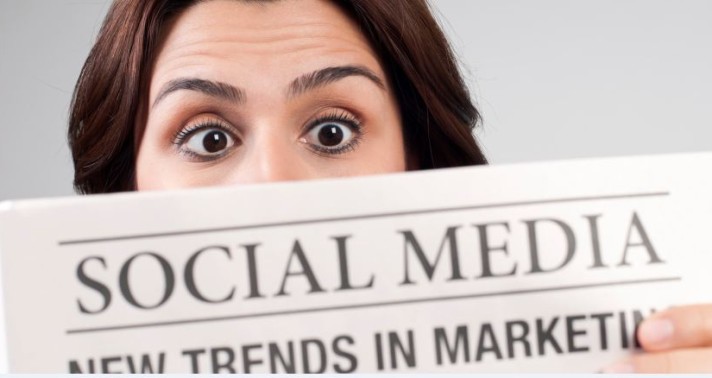 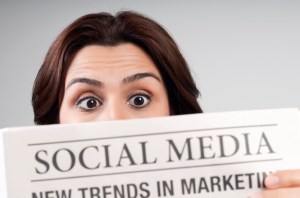 If you only learn one thing this week, have it be this: Nonprofits do, in fact, rock at social media marketing.

Ever wonder why someone “Likes” your Facebook Page? Now we know the number one reason why. And find out how Google’s not-so-top-secret project could someday change the world in this week’s news roundup.

Bottom Line: Social media is working for nonprofits and its working because organizations are effectively managing their time and budgets. A whopping 43% of nonprofits budget $0 for their social networking activities and 73% allocate half of a full-time employee to manage their social media presence. So how do they make it work? By using effective strategies, prioritizing their social media marketing efforts and maintaining a dedicated staff.

We all love a good deal and a recent study from Chadwick Martin Bailey and Constant Contact proves it. According to 10 Facts About Why and How Consumers ‘Like’ and Subscribe, 58% of consumers cited access to discounts and special offers as the leading reason why they subscribe for a business or organizations emails and 41% as why they become a Fan on Facebook.

It’s not all about deals however, at least not when it comes to Facebook. 25% of participants said that they decide to “Like” a Page because they truly like the business or organization and want to show their support and 22% percent want to share that support with their friends.

Bottom Line: Deals and special offers provide the opportunity for small business and organizations to drive business and help build their email lists and fan communities. The increased interest in showing and sharing support on social media, presents more opportunities for engagement than ever before.

Email might still be the number one way for businesses to connect with their customers online but a new study shows that it’s Twitter that actually gets people to buy. In a survey from ExactTarget, 32% of respondents said they were more likely to buy from a company after following them on Twitter. Only 21% reported that subscribing to a company’s email list makes them more inclined to buy from that company.

Bottom Line: It’s important to note that this is a study based on consumer’s perception not consumer’s habits. Twitter and Facebook let businesses get in front of customers on a daily basis while email is often on a weekly or monthly schedule. In order to get the most out of both, businesses must learn to effectively integrate the two. Using email to get into customer’s inbox and social media to generate engagement will be a win-win for any business.

The results are in for the 2012 Social Media Marketing Industry Report and as expected, The Big Three (Facebook, Twitter, and LinkedIn) continued to drive social media engagement in 2011. But there were also signs of things to come in 2012. For example, 76% of marketers said that they had plans to increase their use of YouTube and online video in 2012. Also, 67% said they planned to increase their presence on Google+.

Bottom Line: Video marketing is no longer reserved for only those businesses with studio budgets and Hollywood film crews. Today, anyone with a camera phone and a YouTube account can use video to tell their company’s story and can share that story by integrating it into their social media and email marketing. Expect 2012 to be a huge year for video.

This week, news broke that sent techies and sci-fi geeks into a state of technological wonderment as Google unveiled “Project Glass”. With “Project Glass”, no one will ever have to worry about being called four-eyes again. These new hi-tech “glasses” will put people into a not-so-virtual world where they are aided by real time updates about weather or transportation and where they can send messages and locate nearby friends with the sound of their voice.

Bottom Line: If all this futuristic talk is getting you nervous, relax. Google’s “Project Glass” is really just a prototype at this point and won’t be hitting store shelves for a very long time. In the meantime, check out this awesome video and see for yourself.

We knew Pinterest was hot, but we didn’t know they were this hot. According to the 2012 Digital Marketer: Benchmark and Trend Report, Pinterest’s traffic surged 50% between February and January and has now overtaken networks like Tumblr, Google+, and LinkedIn. Oh and by the way, Pinterest had 17.8 million unique visitors in the month of February.

Bottom Line: Pinterest is for real and marketers better take notice. The site had 104 million visits in the month of March (to put that in perspective, Twitter had 180 million). What does this mean for small businesses and nonprofits? It means that plenty of your customers and supporters are already engaging on Pinterest and you can be too. Don’t worry…we’re here to help you get started.

What news topics caught your eye this week? Share them with us in the comments field below!