What’s All the Fuss about Social Media Week? 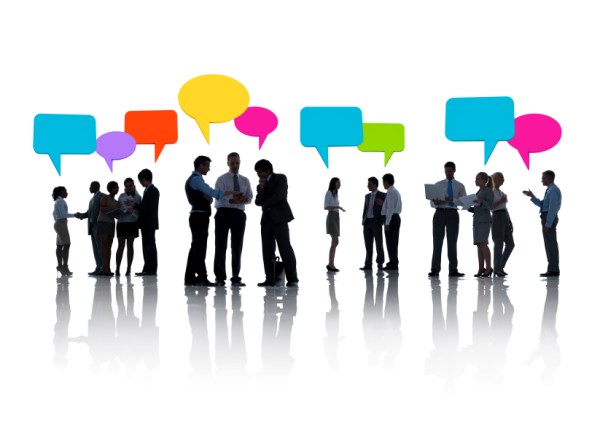 This article is part of our series for Social Media Week London. Read all the posts in this series.

If you are active on Twitter, read the technology press, or hang around any UK business blogs, you have probably heard that Social Media Week (SMW) is coming to London and Glasgow September 24 – 28.

There are a number of other cities around the world (specifically Barcelona, Berlin, Bogotá, Chicago, Hong.Kong, Los.Angeles, São Paulo, Seoul, Shanghai, Torino, & Vancouver) that are also taking part next week.

If this gives you a sense of déjà-vu, then it might be because there’s actually ANOTHER Social Media Week each year in February with a whole load of different cities around the world (like Manchester, England), but for London and Glasgow, it’s next week.

So, what’s Social Media Week all about?

Social Media Week is where a whole lot of people interested in social media (at all different levels) attend lots of events on the subject. These include seminars, workshops, panel sessions, hands-on activities, and the odd drinks-type networking event, too.

Participants do not have to be geeks or social media experts, in fact, the handy events schedule on the SMW website tells you whether each event is intended for people who are beginners or more advanced types. Instead, it’s about whether or not you would like to know more about the ways people and businesses are using social media today.

Top tips for getting the most out of Social Media Week

With so much going on, it’s easy to be overwhelmed by the choice of events offered during Social Media Week, so here are my top tips:

With so much to offer, every small business in the UK has something to learn from attending (or tuning in) to Social Media Week. I hope to see you there!

There’s still time to sign up. Don’t miss out!

Constant Contact’s Social Media Week London event on Thursday is sold out, but you can watch via this livestream link.

I am the Senior Development Manager here at Constant Contact UK. My time is spent zooming around the UK delivering the free...